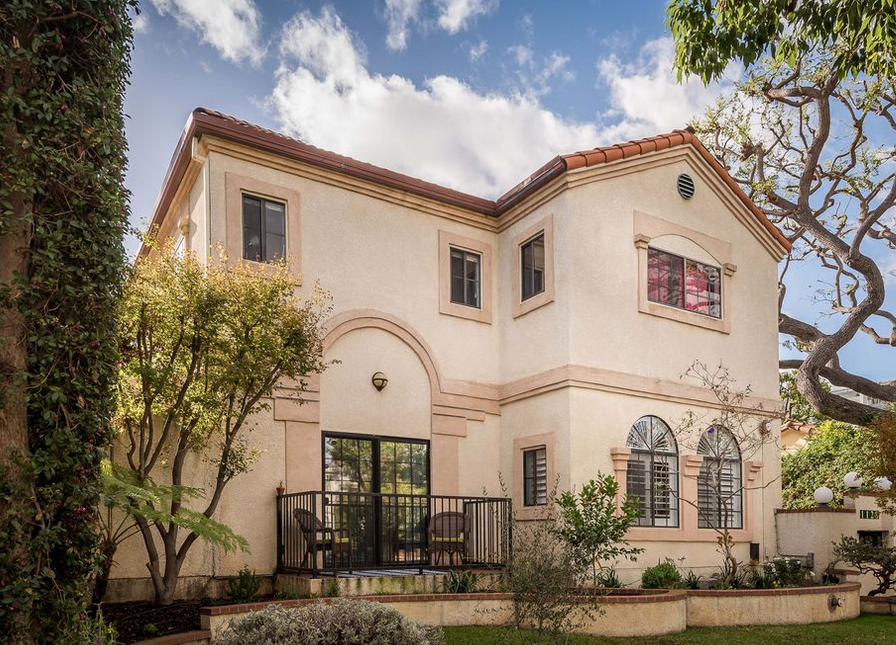 Spend a few minutes reading through news articles or blogs on the state of Los Angeles Real Estate and you will find plenty of advice suggesting now is the perfect time to buy a home in Los Angeles. You will also find many which suggest prices are peaking and this is a great time to sell. What are the facts? Is it possible to make a smart decision in these crazy times?

Are you Selling and Buying?

The process of making a decision about the timing of a home purchase changes based on whether you are going from renting to buying or going from selling a home to buying another.

There are three major cost considerations when you are selling and buying: The cost of the transaction, the Prop 13 effect, and the differential in interest rates. The transactional costs will include real estate fees, costs of fixing up your home to sell it, mortgage and other fees related to purchasing the new home, and moving expenses.

Interest rates are going up, but the increased cost is still manageable. If your current mortgage is close to the lows, or around 3.5%, you are likely to end up paying around 1% more in 2017. Many homeowners do not have such low rates. The real cost of that extra 1% on a $600,000 mortgage is about $375 a month. Most will not pay even that much. To reduce this cost you could get an adjustable rate mortgage (ARM) or consider a 15-year loan.

The proposition 13 effect will depend on when you bought your home and the assessment changes since then. If you purchased between 2008 and 2012 and paid a very low price, you will likely see an increase in property taxes on similar cost property. Fortunately, if you are 55 year-old or older, Proposition 60 and 90 can help you to eliminate this difference.

Other than these costs, there is no wrong time to sell your home, assuming you plan to buy another. If you buy and sell in a strong market you’ll get top dollar and pay top dollar. If it is a low point, then you will get a discounted price, but have to take a give a discount to sell your home.

Are you going from renting to buying?

You may be a first time homebuyer or just now reentering the market for a home. The starting cost will be more important to you, as this will always be your “cost.” It also determines the amount of down payment, and the payments. However, if you plan to be a homeowner for many years into the future, you will get the buy/sell effect mentioned above each time you sell.

If you are only buying, is 2017 a good market for you? After a thorough review of expert opinion including Zillow, the UCLA Anderson School Report, and various others, here is a good look at the LA forecast for housing in 2017 and beyond. We will break down the situation into the primary factors affecting real estate prices.

Inventory – All commerce is based on supply and demand. Right now supply is extremely limited. We are seeing record lows of desirable inventory on the market. Current construction underway or in the planning phases offers no relief to this shortfall. Many areas in and around LA are experiencing shortages so acute That days-on-market averaged only 61 day during all of 2016. Most pundits expect shortages to persist even into the next decade due to California State, regional, and local regulations, taxes, and shortages of places to build new housing.

Affordability – Over 30% of all families in Los Angeles are paying more than 50% of their earnings on housing expenses. These levels are very high and probably not sustainable. Lower costs of transportation, food, clothing, and entertainment have allowed Americans to pay a higher percent of their income for housing, but these levels are a warning sign.

On the other hand, there continues to be an influx of new families from Northern California and other high-tech centers that can afford Los Angeles prices. Morover, in general, salaries seem to be headed upward due to increases in minimum wages and a tightening labor market. Affordability may restrain housing prices, but seems unlikely to put the brakes on.

Population and other demand aspects – The population is still growingin Los Angeles County and all of SoCal. LA is becoming older with more seniors and fewer young children, households are smaller, and there is a growing percentage of Latino residences. The big factor for demands is that residential housing starts are only 50% of what is needed to keep up with the population growth, which is projected to continue increasing at the current modest levels.

Historical comparisons – While housing prices in the Los Angeles market are high, they have not yet quite reached the highs of 2007. And while overall inflation has been low since then, there still has been some inflation. When adjusting for inflation Los Angeles housing prices are still 20% or more under those 2007 peaks in most neighborhoods.

Mortgage rates – Federal Reserve adjustments and an improving economy are beginning to move interest rates upward. At under 4.5% for a 30 year fixed loan, interest rates remain at historic lows only seen in the last decade. However, as interest rates increase, the cost of ownership does increase, and this will impact sales. If we push past 6% in 2018 or 2019, pricing might be forced down to some degree. Assuming a continuation of a huge shortfall in residential construction, both homes and apartments, the likelihood remains that pricing will stay solid and may even continue up, even with interest rate increases. 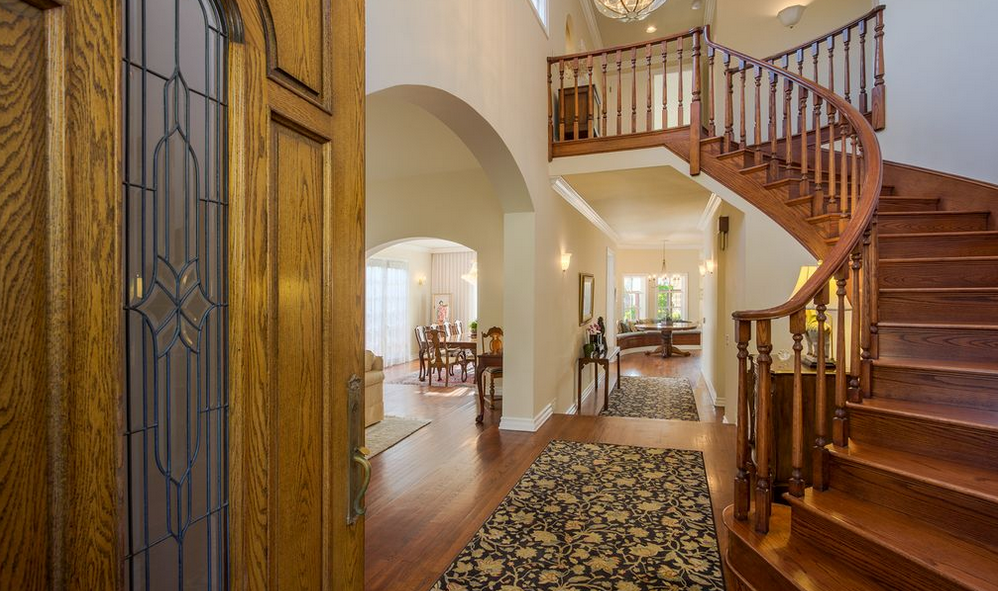 The overall economy – We are overdue for a recession. This is the third longest period ever recorded for the US economy to go without a correction. This may be explained in part by the depth of the 2008 recession and the slow recovery since. There are many possibilities for the trigger of the next recession. Most recessions result in significant trimming of housing prices in Los Angeles.

One such trigger would be a credit bubble crash. Governments, businesses, and individuals have been living on credit with interest rates at around 0% for 10 years. As these rates increase, governments, businesses, and individuals will see costs rise substantially. There is no precedent for this type of unwinding, so we have no idea what could happen. Some economists say it could be worse that 2008.

The good news. The stock market is an economic indicator that predicts the economy about six months out. That, and other leading indicators, are forecasting that the US economy is going to have a great first half of 2017. This will create demand. In addition, most economic pundits, even those who aren’t fond of the new Washington leadership, feel that policies being implemented by the new government are likely to be stimulating to the economy. Many are postulating that the current good times may extend for another three or four years.

Government regulations – The POTUS has said he will repeal the Dodd-Frank legislation which limited the ways lenders are allowed to sell loans. If the repeal comes to pass, this may lead to some easing by mortgage lenders and banks, which could result in more completion for scarce properties, and therefore, higher prices.

Foreign buyers – Los Angeles is in the top five cities worldwide that are likely to benefit from rich foreign buyers purchasing real estate for personal use or investment. As long as this continues to be a factor, LA housing prices are likely to be stable or increasing.

If you would like to begin hunting for your perfect home, and/or you have a home to sell, please call Belle Tsai to discuss the details of neighborhoods you’d like to live in. Call today at 310.738.7118